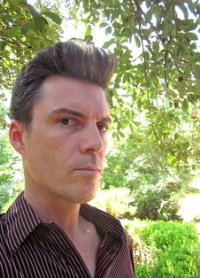 I am currently Professor of English at the Graduate Center, City University of New York (CUNY), and at the College of Staten Island/CUNY.

My fields of specialization are cultural studies, environmental humanities, and postcolonial studies.  Areas of interest of mine include the experience and literature of migration, including movement from colonial and postcolonial nations to the former imperial center (Britain in particular) and from rural areas to mega-cities of the global South such as Lagos and Mumbai.  I have also worked recently on contemporary discourses of U.S. imperialism and on the movement for climate justice.

I am the author of Extreme Cities: The Peril and Promise of Urban Life in the Age of Climate Change (Verso, 2017); Extinction: A Radical History (O/R Books, 2016); The Routledge Concise History of Twentieth-Century British Literature (Routledge, 2013) and Mongrel Nation: Diasporic Culture and the Making of Postcolonial Britain (University of Michigan Press, 2007).

You can view a full list of my publications by downloading my CV. PDF copies of all of my published articles are also available on the Articles page of this site. 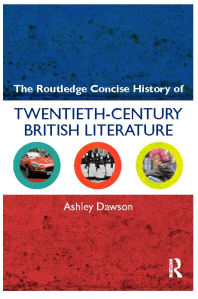 From 2010 – 2014, I was editor of Social Text Online. I remain a member of the Social Text editorial collective.  I have curated a number of online forums for Social Text on topics such as academic publishing, social networking and the movement for democracy in Iran, and the Copenhagen climate summit; these forums are archived along with reviews, blog posts, and other materials at Social Text online.

If you have any questions or comments you can contact me at adawson{at}gc(dot)cuny(dot)edu.